There is a list of objections commonly used against the use of a Roth. The following are answers to the most common tax concerns.

Concern #1: Is it better to pay taxes now or later?

Because there are many unknowns related to tax code and changes in individual earnings, there is only one good way to approach this question meaningfully. One must presume that tax brackets will not change, individual earnings do not change, and that only the tax-deductible equivalent is invested using the Roth.

To illustrate, a $5,000 contribution made to a traditional IRA by an individual in the 15% tax bracket, would result in an out-of-pocket expense of about $4,250 once you take into consideration the tax deduction. As such, $4,250 would be the ‘tax-deductible equivalent’ for use in comparing to a Roth.

Presuming both contributions earn 6% per year, but withdrawals are tax-free to the Roth holder and taxable to the Traditional IRA account holder, the result is that there is no tax advantage either way. One did not position themselves better from a tax perspective. (There are still other advantages to using this strategy, such as not having a required minimum distribution and the cross generational tax-free growth).

There is an important distinction, however. If the individual contributed the full $5,000 to the Roth, rather than saving the “tax-deductible equivalent” of $4,250. All else being equal, they are without question better off. Why? Because they forced themselves to save more by paying the taxes on top of putting away the $5,000.

Concern #2: If I am in a high tax bracket now, doesn’t it make sense to wait to pay taxes?

Not if you think the tax brackets are likely to increase in the future. Historically tax rates have almost never been lower and current professional discussion does not suppose they are going down. So even if you are in the highest tax bracket, paying taxes now could be advantageous as the rates will most likely go up and withdrawals will be taxed at rates greater than the benefit of a current deduction.

Concern #3: Won’t I be in a lower tax bracket in retirement?

People frequently presume that they will spend less in retirement and as such, they will be in a lower tax bracket. This is generally not the case. Most people spend as much if not more in retirement. Additionally, those monies primarily come from taxable accounts like traditional 401(k)’s and IRA’s and so you remain in approximately the same tax bracket as before you retired.

Concern #4: Is my investment time horizon long enough to benefit from the tax-free growth?

Very typically people assume that their investment time horizon ends at retirement age when in fact they could easily have another 25-35 years of time for which their money will need to be working for them. If $50,000 invested in a Roth in a conservative portfolio, earning say 4.5%/yr. for 20 years, would realize more than $70,000 of tax-free growth. 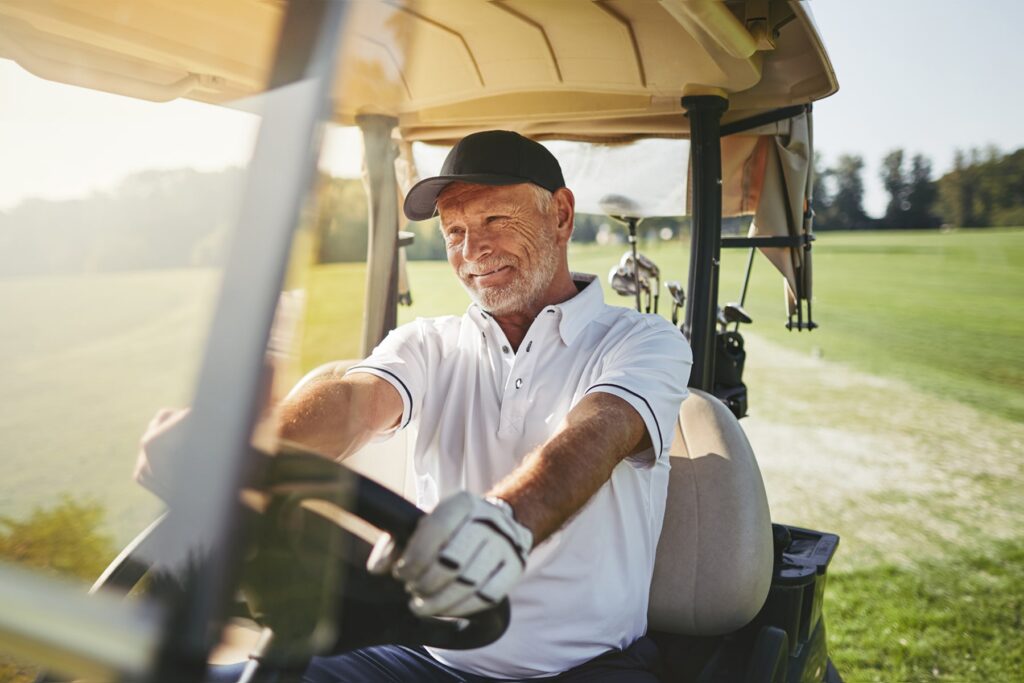 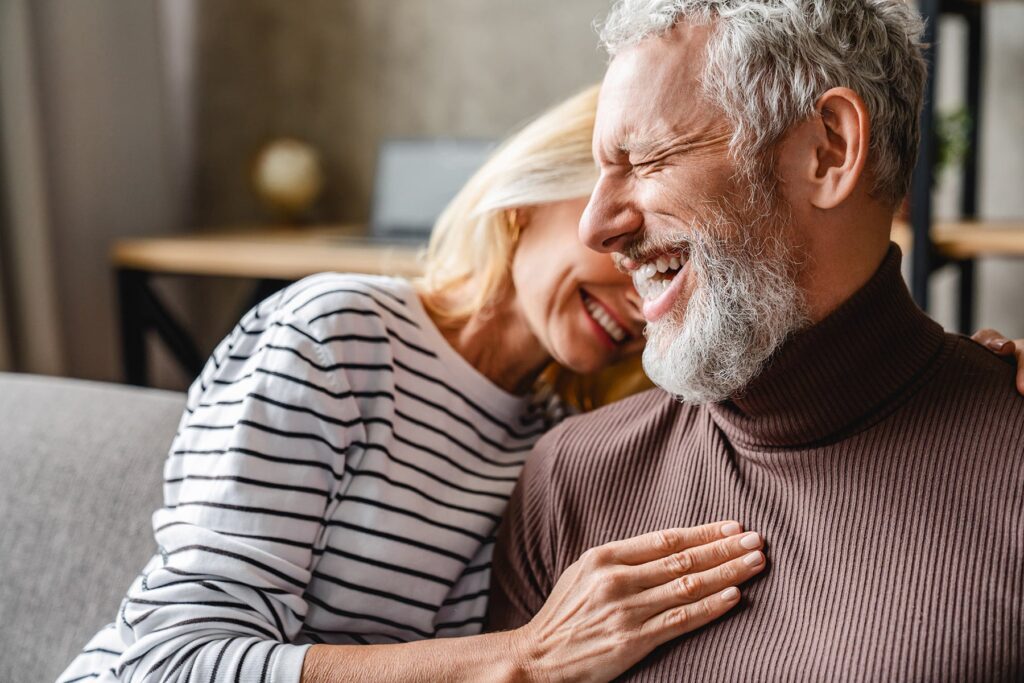 This website or its third-party tools process personal data. To find out more about how your information is used please read our Privacy Policy. If you wish to opt out, you can do so by clicking the following link: Do not sell my personal information.
Cookie SettingsAccept
Manage consent

This website uses cookies to improve your experience while you navigate through the website. Out of these, the cookies that are categorized as necessary are stored on your browser as they are essential for the working of basic functionalities of the website. We also use third-party cookies that help us analyze and understand how you use this website. These cookies will be stored in your browser only with your consent. You also have the option to opt-out of these cookies. But opting out of some of these cookies may affect your browsing experience.
Necessary Always Enabled
Necessary cookies are absolutely essential for the website to function properly. These cookies ensure basic functionalities and security features of the website, anonymously.
Functional
Functional cookies help to perform certain functionalities like sharing the content of the website on social media platforms, collect feedbacks, and other third-party features.
Performance
Performance cookies are used to understand and analyze the key performance indexes of the website which helps in delivering a better user experience for the visitors.
Analytics
Analytical cookies are used to understand how visitors interact with the website. These cookies help provide information on metrics the number of visitors, bounce rate, traffic source, etc.
Advertisement
Advertisement cookies are used to provide visitors with relevant ads and marketing campaigns. These cookies track visitors across websites and collect information to provide customized ads.
Others
Other uncategorized cookies are those that are being analyzed and have not been classified into a category as yet.
SAVE & ACCEPT